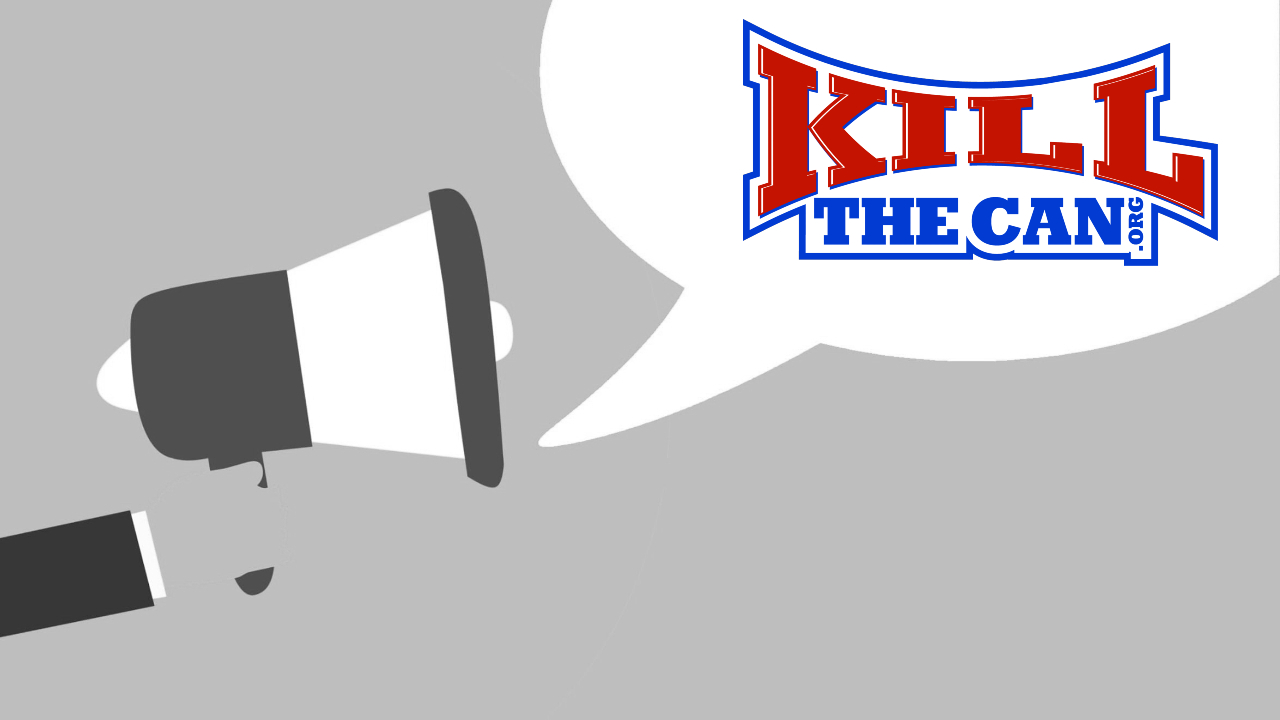 I’ve been dreaming about writing this HOF post for years. Fantasizing and conjuring up intricate ways to tell my story. Searching for words to inspire the next generation of Quitters. Digging deep to pour my soul into a post that would live on forever, just like my quit.

I started dipping when I was young, and even then I knew it was a stupid decision but I did that shit anyways. It’s sad to say, but yes – I did it to be cool. I started in college and I can remember telling myself the whole time that I’d quit when I was done with school. Nope. From then on it was a downward spiral of self-hate. I’d ‘quit’ only to end up smoking a pack a day, or sucking on a vape-pen every 15 minutes. Then I’d get sick of that and say, “well I might as well go back to dip”. I told myself I’d quit when [insert some bullshit here], then wouldn’t. Then I’d plan to quit [insert some more bullshit here], then wouldn’t. I hated myself for not quitting, for being so weak-willed that I couldn’t summon the intestinal fortitude to break away from something so literally toxic. It wasn’t until I quit that I realized just how much this spiral played into a negative mental state that I was stuck in for years.

What lead me to be ready, I can’t say for sure. I sometimes wonder if I’d be here if not for COVID-19. Hopefully. Maybe not. Probably not. Not yet anyway. It wasn’t enough when I got married. It wasn’t enough when I had a daughter. It wasn’t enough when I got a job in the civilian world, where no one dipped other than me and I could literally see the looks of disgust every time someone noticed me dipping. It wasn’t enough to know that I was spending almost 10$ a day on poison that was slowly killing me, just for the privilege of spending even more money down the road as my health continued to deteriorate. COVID might have been the tipping point. I remember how it felt going to the gas station to get my juicy Copenhagen. Clerks all gloved up behind the plexiglass, me in the same hospital mask I’d been using for weeks. Bleaching those cans down in my car just in case. I’d known for years that my habit was bad for me, and bad for my family. But it was never so visceral as realizing that I could literally be exposing them to COVID only because I wasn’t able to stop dipping. I turned 31 in April and it was a low point in my life. All of this going on, I’m getting older, and I still couldn’t stop. That night I threw away all my cans and went to bed early knowing I was in for a hell of a ride. The next day was day 1. Today is day 100. Tomorrow will be day 101.

I found KTC a long time ago, and I’d come here every so often to read the HOFs when I was toying around with the idea of quitting, sitting in a dark room feeling totally worthless with a quarter can of Copenhagen Wintergreen stuffed into my gums reading about better men (and women). I never came to the forums or posted a promise until April, though. I knew I wasn’t ready and I didn’t want to disrespect the community with some weak shit like caving.

If you’re someone like me, reading this post, and that last paragraph resonates with you – I want you to know that I was absolutely, irrevocably full of shit. That line of thinking was total bullshit. If you are here you are ready. Don’t be like me and find reasons to justify a lack of commitment. Don’t put it off for years and years. Don’t be afraid of failing. You don’t have to do it by yourself. This site works if you let it. Like everyone else is saying. It’s not too good to be true. You’re not so worthless that it will work for everyone else but not you. Come in, post roll, give out your digits freely and push through the slog with the rest of your group. One Day At A Time. Yes, it will suck. But, Yes. You can do it. You will do it. Now is the time to quit. Sign up and post roll today. Right now.

Thanks to the August 2020 Ajays, especially @SID2020 who really pushed me to come out of my shell and be more outspoken on the site. I don’t think I’d have made it to day 100 without you. To @Quitter2019 who thanklessly led our group the entire time and without whom I’d certainly not be posting 100%. This’ll piss some of the veterans off, but also to @brandtparker – the first person I exchanged digits with on here and a caver who dropped off about a month into his quit. I hope you find the courage to come back, and the strength to commit to a quit.

Stop Putting It Off and Put Down the Can

How KTC Helped Me - Staying Quit