Your Quit
4 days ago

For many former dippers, hunting season can be a difficult time of year with seasonal triggers…
Comma Club
1 week ago

It was easy for me to write a hof speech. There was so much I…
2020 Quitter Meets
1 week ago

903 Brewers and a KTC Wedding

KTC was WELL represented this past weekend at the wedding of forum member Broccoli-saurus! They…
2020 Quitter Meets
2 weeks ago

KillTheCan.org forum members and titans of quit Rocketman and Bird got together at St. Pet’s…
Your Quit
2 weeks ago

Dip dreams. They’re something that affect many (a majority?) quitters. I’ve had a few of…
2020 Quitter Meets
2 weeks ago

KillTheCan.org forum members 69franx and Razd611 meet up covid style in Plano, Texas. Do you…
Your Quit
3 weeks ago

Copyright © 2018 by Bruce Shankle NOTE: I have seen this text quoted several times across…
2020 HOF Speeches
3 weeks ago

HOF One hundred + days. What a great feeling to be here. This by far…
2020 Quitter Meets
3 weeks ago 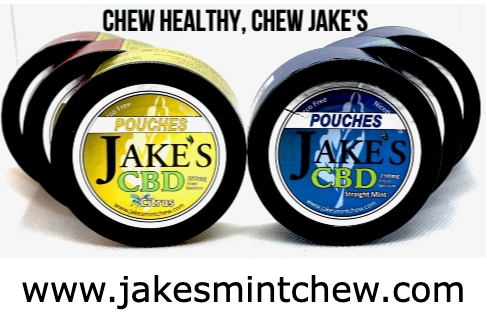 Back this afternoon with another long overdue review. I tell you, when this pandemic first started I was really thinking…
Product Reviews
August 16, 2020

Back this morning with another long overdue product review. I’m not quite sure how this one slipped through the cracks…
Product Reviews
July 18, 2020

Good morning quitters! Back again this morning with another product review with a brand new player in the alternative space…
Product Reviews
March 28, 2020

Do you have a hard time remembering how long you’ve been quit? Ever wondered how much money you’ve saved since you quit dipping or smoking? Use these calculators and let us keep track for you! Enter your quit date and your usage and we’ll take care of the rest! Keep on quitting! 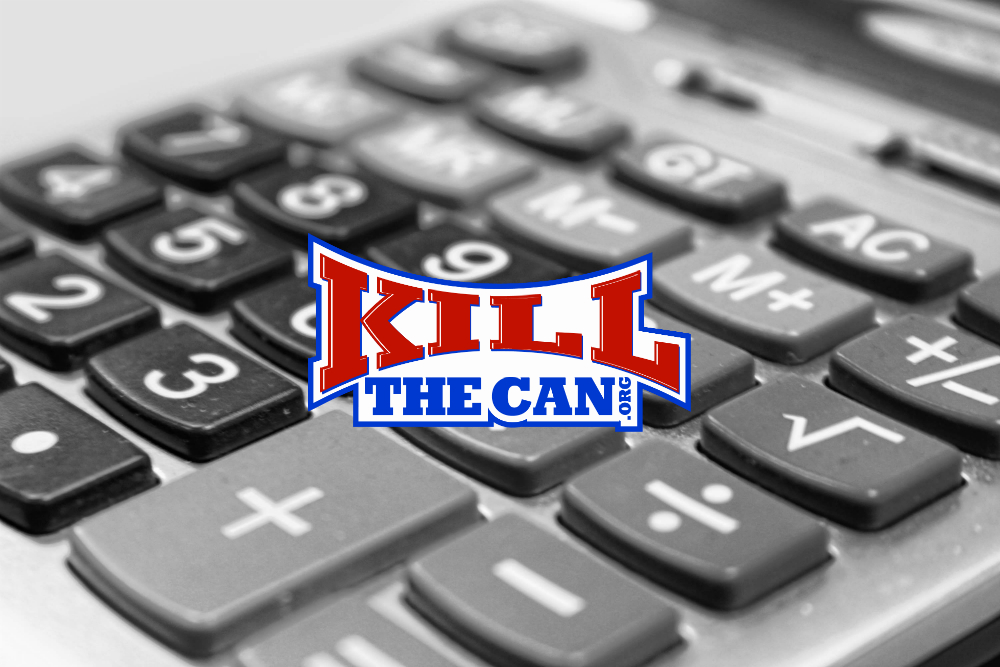