I initially said I would be gone from virtually any way to post roll yesterday. See, I was out with several men on a winter snowshoe trek and camp in late 1700s to arly 1800s style. Several years ago, a couple of these guys built a Mandan/ Hidatsa style earth lodge and so every winter we strap on our snowshoes , load up out trains (proper word for toboggan) with blankets, food and some “spirits”, flintlock guns – to keep the natives at bay or maybe to add a rabbit to a stew for a 2 night 3 day weekend.

This year I had intended to make a snow camp outside the lodge and upon arriving early found another hearty soul doing the same.. About dark 3 others came snowshoeing in with word of a possible blizzard with sustained 40 mph winds and 50 -55 mph gusts working their way toward us Friday nite /Sat morning. That along with temps in the teens could be very dangerous so the other guy and myself forgone the better part of valor for wisdom and pulled our bedrolls into the earth lodge. The winds picked up shortly and about 11 pm 3 more souls came snowshoeing in. One thing about it ..if it wasn’t for the snowshoes you would not have been able to make the 2 mile trek into the lodge and much of the snow was crotch deep or deeper.

anyway – we all socialized well into the late evening catching up on old times, sharing some spirits along the way.

Saturday, I woke with a crave like none other I have ever had. fortunately only one guy was chewing and he knew my quit so he ninjad his dips. But it didn’t stop the crave. About mid morning a fellow came snowshoeing in (the father-in – law of one of the guys) and as we sat around the fire , lying to each other and filling our faces with venison stews, dried venison, venison sausage and other variations of this fine meat — this “father in law” pulled out a can and I heard the tap tap tap. That just about put me over the edge…knowing I could beg one.
My mind was damn near overwhelmed. I was thinking 34 days was going to go to shit in one fell swoop…or pinch. WTF could I do.. it was blowing like crazy out – , but fortunately the snow was crusted so there wasn’t a ground blizzard, but the wind made it damn raw to be outside.

I did the only thing I could do. I strapped on my snowshoes to my moccasins, braved the 40 mph winds and trekked back just about 2 miles back to my vehicle where I had my cell phone and service and texted iuchewie my oath to stay quit. I asked for a post to roll but didn’t see it today so it might not of arrived. After texting my quit. I shut the phone off , put it back in the glove compartment, loaded up my pocket with gum and headed back to camp. By the time I got back , I had no desire to dip and had no more triggers for the rest of the weekend.

Would I have caved if I didn’t make that personal sacrifice to change the scenery for awhile? I do not know. All I know is that the resolve to force myself to go tell someone I know has been through this shit before helped me get through this time..that day. It really does work if you feel such a trigger to talk /text one of our brothers or sisters of quit. All it took me was some sweat and 4 miles of snowshoeing in about 25 degree weather with 40 mph winds to cure me for the day!

If this 52 year one eyed old fat man can do it there is no reason you young pups can’t stay quit. No reason at all. I believe April has as strong of resolve to stay quit as myself. I think that is just the kind of people we are. WORD brothers and sisters, WORD!

Now I am off tho watch the super bowl with my brother, slam a few beers, and watch him be a slave to his nic bitch. But not me- not today!

Are You Ready To Rule Your Own Life 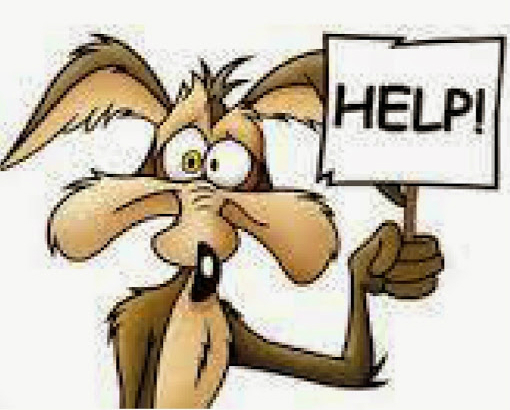