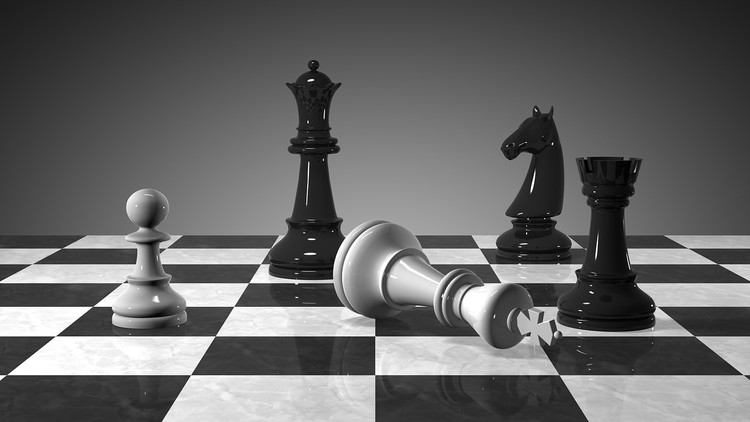 So today I hit the 18th floor.  I spent my morning in the hospital with my 83-year-old father.  He had a heart attack yesterday.  2 years ago, we almost lost him.   Heart went into arrhythmia and he crashed while in the hospital.  The doctors saved him and told him they needed to do a by-pass soon but they wouldn’t do it until he did a few things:  Lose weight, exercise and STOP SMOKING so his lungs could heal.  My father was a pack a day smoker for 60 years.  He also dipped.

So, my father went on the patch and began the process of getting healthy.  Lost a bunch of weight, got his diabetes under control, breathing improved dramatically and he stopped dipping and smoking.  Of course, he was still addicted to the nic bitch so it was only a matter of time.  Started sneaking smoke breaks outside the house and in his car.  Soon he was smoking in front of everyone again while we protested that he needed to stop.   At the one year mark the doctors said he wouldn’t do the procedure for one reason: Breathing / Oxygen saturation was not good enough due to smoking.

This made it worse.  Out of depression, he would go thru 3 cigs in 30 minutes which meant my children didn’t want to see him because the smoke was so thick in the house.  His health began to decline again and he was beginning to fear he was going to die soon.  Even with this fear he refused to stop.

Last night the doctor looked at him and asked him point blank if he would quit smoking for 6 months.  My father said he didn’t want to.  The doctor told him then there was nothing he could do other than make his little time left on this earth comfortable and walked out the door.  My father was devastated.  He started crying saying he didn’t want to die in the hospital.  Unfortunately, he had blown his chance to live a longer life because of nicotine.  His heart is too diseased and the surgeon said his chances of a successful by-pass surgery would be slim.  His father died when he was 96, mother at 94.

He graduated from the US Naval Academy and has a PhD in Nuclear Engineering.  Served on nuke missile subs for 9 years.  A brilliant man who couldn’t outsmart nicotine. 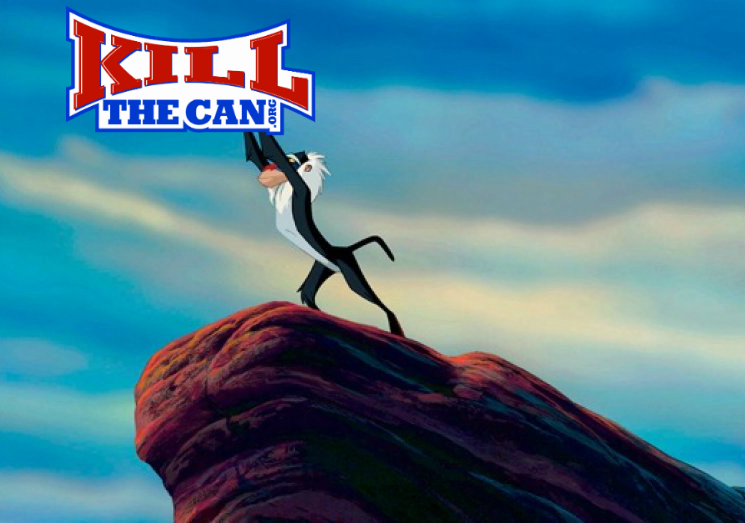 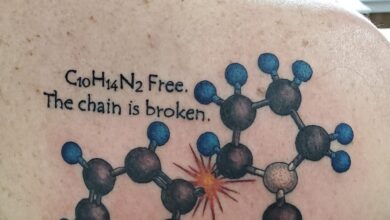 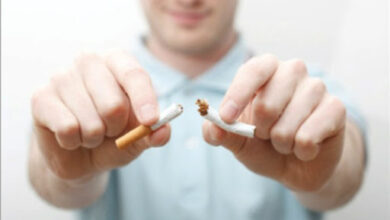 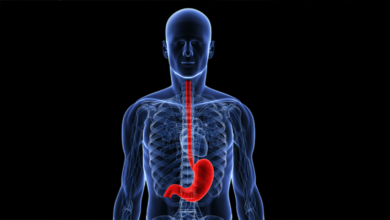