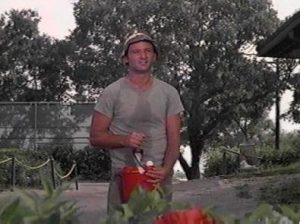 Wow 100 days. Damn. From the beginning it looked like a frickin’ eternity but from here it feels like a walk in the park. My quit was easier than I thought it was going to be. I had all of these fears that I could not quit and if I did I would have migranes, shakes, add a ton of weight, go bald, get cancer (yea, after I quit! Go figure), dick would shrink, and all sorts of crazy shit that scared me for the last few years and kept me from quiting. I was a Copenhagen fan and got up to 3-4 cans per week at the end of my 24 year run. I didn’t really want to quit. I actually enjoyed chewing. I enjoyed the sneaking around for a chew, felt like I was doing something illegal and it was fun. I never had any problems with my gums. My teeth were in good shape. I was healthy and young (38yrs). Cope had been a friend for a long time, actually my oldest friend. Outside of my parents and my younger sister, Cope had been with me the longest. I did not want to loose another friend, he was a part of who I was. So why did I quit? I needed to change my life. I needed to change me.

I was downsized about 2 years ago and was pretty excited to get out of that job and find a new career. So I was home for about 7-8 months looking for work and of course chewing like a banchee! I had the hardest time finding work, and ended up taking a job in sales at a company that didn’t wow me, but it helped pay the bills and also gain me some experience. Well, this new job was fun for about the first 6-8 months and then it started to suck. So I started looking again. I would look for a few months and then stop and then pick it back up again only to stop after a few months. Finally New Years 2010 came around, and I know what we have all said. “This year is going to be the year I quit chewing!” And it never pans out or you last a few days or weeks and then back at it. This time it was different for me, I did not like who I was and needed to change my luck. I was going to quit chewing and get a new job and find out who I could be. See, one of my other fears was… who was I going to be? What type of person, father, employee, friend, husband was I going to be with out Cope. I didn’t know. I was about 14 years old when I started, so how do I know who I was going to be. I needed to find out. I was tired of being scared. I was tired of not knowing who I really was and who I could be. I wanted my 5 year old son to grow up with the real me and not the one controlled by Cope. I wanted my wife to get to know the real me. I wanted to get a better job at a great company and work my ass off to get to levels that I knew I could. I wanted to have goals and actually reach them and not start them and never finish. I wanted to accomplish something to prove to myself that I COULD and that I CAN succeed at what ever I wanted.

I started searching online for something to help. I thought about fake chew, but thought that would make it harder, I thought about the gum, but that is stupid as it is still nic. I was not sure what to do or even if I really could until I found KTC.com and read all of the stories, and some HOF speeches, and then I read the “Top 100 Benefits of Quitting Dip”…..That did it. That woke me up and realized that almost everything on that list was me and I was laughing it, laughing at me! I knew that this place, with some of the craziest, fuked-up, wacked-out, hilarious sons-of-bitches was going to be the place for me. And it has worked and continues to work for me. I am not a very active member of this group, but I do go login a few times a day to post and read what is going on in KTCville. I like to read the stuff from the newbies, helps me remember where I came from and why I am here

So on January 5th, 2010 I did just that. I quit. I kicked my friend Cope in the ass and told him that I was going to do this “life thing” with out him and on my own terms. It has been great. There has been some shitty moments. Fender-bender on day 3, tops the list. But I have done it and will continue to do it. I like the new me and am excited for the next challenge that comes around the corner.

I would like to thank KTC.com for being here and for the pile of Dip Schitz that I have been stuck with for the last 100 days. You guys rock! It was great to know that you were there if I ever needed you. Isn’t it weird that I felt like I could not let down my quit group, a group of people that I have never met or talked to on the phone? Strangest shit I have ever been part of. Thank you for that.

My 'Dear John' Letter To Copenhagen

Are You Ready To Quit? 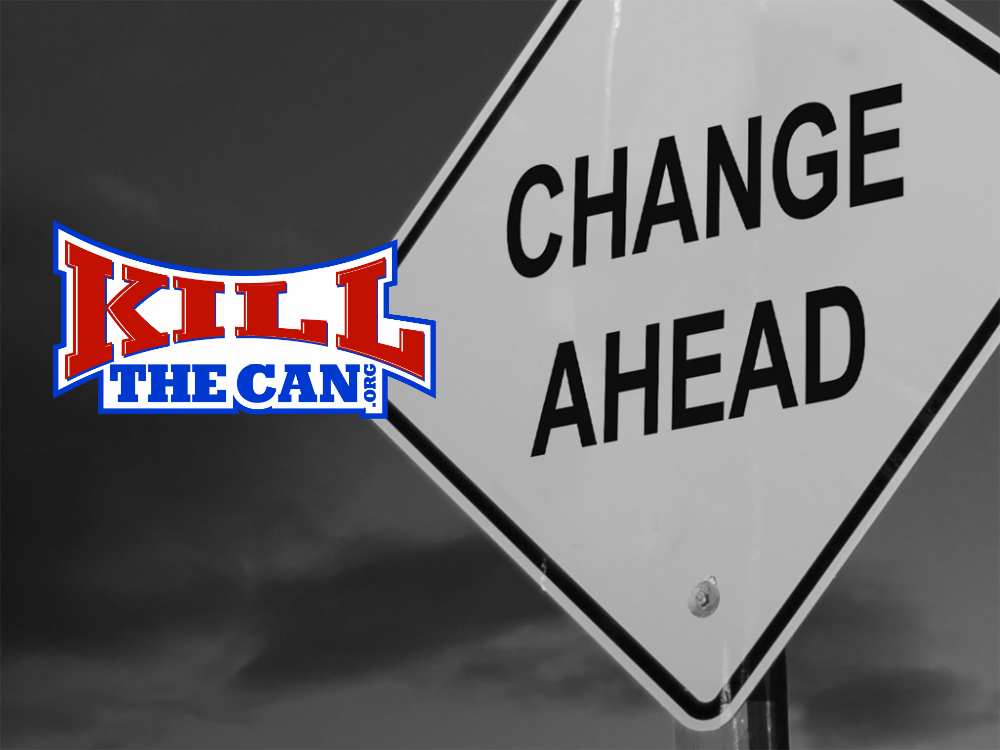 Knowing It and Doing It