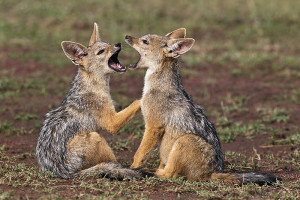 A few items to consider during my story

As with many of those who are reading these words, I have planned my quit many times in the past. I was going to quit on New Year’s Day, multiple times, I was going to quit on my Birthday just as often. No matter how many quits I planned, life happened and I told myself I didn’t fail, I was the only one who knew I was quitting so no one else was affected. This dear reader is a cop out, failure is failure whether others know or not.

So one Sunday while I was hanging out with siblings at my Parents house just drinking, eating and talking, I made a decision. The only way I would be able to break the Nicotine’s hold over me is if the world knew of my plight. So in a drunken moment of clarity I blurted out to my parents and siblings that I dipped and I had to quit. I told them of the recession on my gum line where I was in danger of losing teeth, as well as the other reasons I had to quit. I told them I had tried and failed on my own and needed their support.

The reaction was just what I suspected a mix of sympathy and disgust. My Dad berated me for knowing all the reasons and not quitting. (He was a smoker before I was born and was a rare breed that told my Mom not to buy anymore cigarettes one day, and never smoked again.)

My Dad even called me after work on Monday to reinforce his message of supporting my quit. That was a great first step, but I wasn’t sure it would be enough. That is when I found KTC during an internet search.

I am not naturally outgoing, so I was hesitant about reaching out. It was good timing for my quit, because the July Jackals had Lumberjack Tim. He was the first leader for our month. (Read his HOF story to find out why). He messaged me as soon as I joined to offer his digits, support and advice. His support solidified my dedication to utilize the site. I responded to him with my didgits, and he continued to guide me down the path and share his experience.

Thank You LJT, I award you with the assist on my quit. Since you can only quit for yourself I think that is high praise.

So the moral of my story, KTC takes all kinds, the leaders, the ghosters, the roll posters. Every role is required, and is supported or provides support in a different way. If you are lucky you will have good leaders, LJT was the first, ChickDip, Robb Wolf and others joined in. I myself was more of a ghost helper, I picked up bumps when I noticed them, and occasionally responded to posts that turned into arguments. The key to this site is you must be accountable for yourself, and to yourself. Your Brothers and sisters will support you along the way, but that doesn’t mean anything if you aren’t accountable and committed to your quit for you.
Finally I would like to thank all of my Jackal Brothers and Sisters, including those who fell along the way, their failure helped to strengthen my focus on the quit. I hope they return stronger and more devoted and stand up to become leaders for future quit groups.

Also remember HOF is a checkpoint on the longer journey. I quit with you just for today, and will do the same tomorrow. Ride the Train until your quit is solid, for it will never be complete. 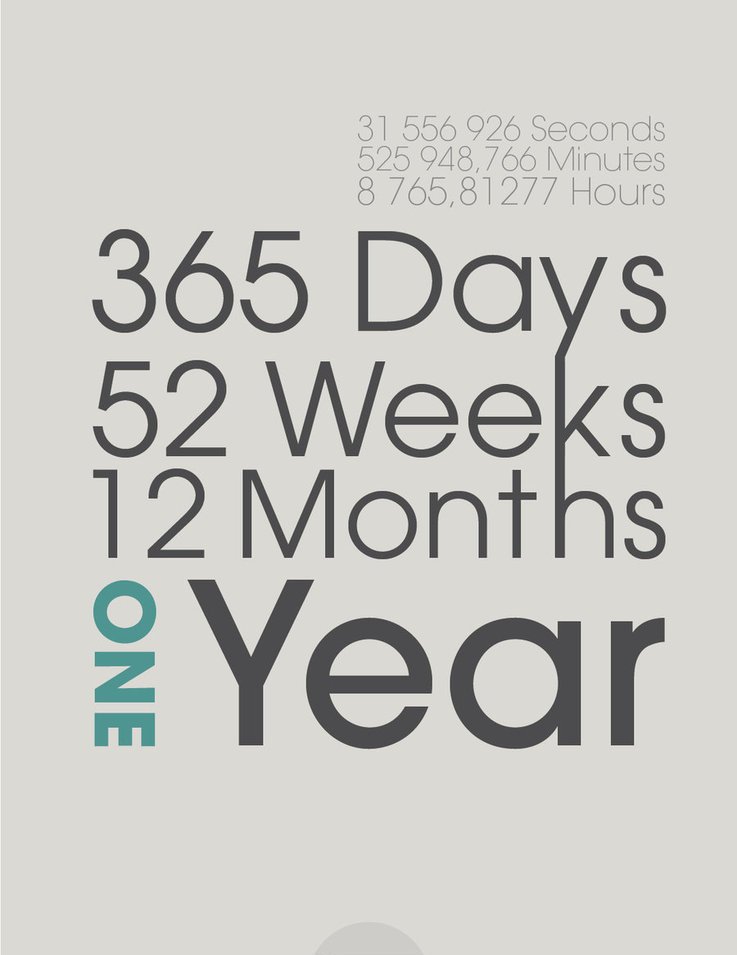 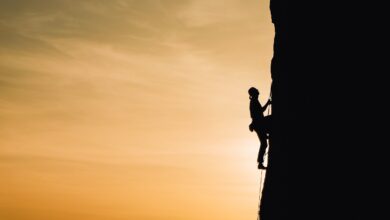 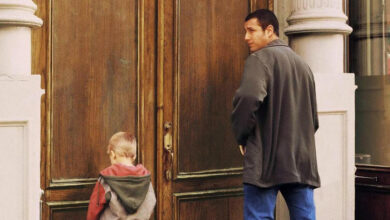 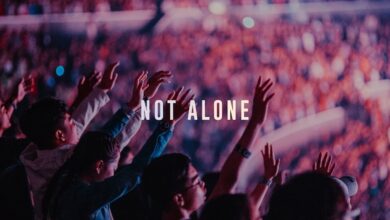