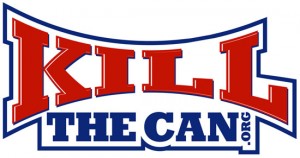 It’s amazing how I fooled my wife, my children, and many close to me. Since around August of 1994 I had hid my dipping from them. I even fooled myself into thinking I had to have snuff and I allowed the demons of tobacco to rule my every waking moment.

So many times, I went for a walk, to get something at the store, to the bathroom, wherever I could hide and get my fix. Never once did I feel I betrayed my family over it, I just didn’t want them to see me do it and listen to my wife complain (yes she had found cans but I always lied and told her I had quit, that the can was old, or it was a friends). Over and over I did this.

When things would get me really tense (I coach high school, so tension is commonplace throughout the year), I would seek solace in the arms of the dip. I would drop my players off at the field or gym to go park the bus. There I would seek the comforting “arms of my mistress” and in turn, get that fix that I thought would bring me much comfort. I never would dip in front of players and would chastise them (when I coached boys) if I caught them with a dip. What a hipocrit I had become.

Then, on August 3, 2012 I was listening to a sports talk show while driving. My wife and youngest son were with me. Josh Hamilton of the Texas Rangers was talking about how he had tried to quit the dip and had started back but was trying to hide it. He then went on to say how he had cheated and betrayed his family by doing this. Now normally the sports heroes of today are the idols of the young kids, but right then and there, in dowtown Ft. Worth, Texas around 5:15 pm, I became a big fan of his. For in those words I found guilt and shame within my own self.

For 18 years I had not once felt guilty that I was dipping. Now I had a rush of emotions that I had cheated on my wife and family, that I had betrayed their trust, and had lied to them for years. I chose right then and there that I would no longer be a slave to nicotine and that I would do what was right by family.

Then a couple of coaching buddies, (one of whom I only know through a coaches chatboard) told me of this site. KTC has given me strength when I needed it and I have a sense of belonging to a brotherhood that has my back. Thank you all for the support you give not only me but everyone who chooses to kick the nic to the curb.

Four Traits For a Quitter

They Said It – Josh Hamilton Via Sports Illustrated 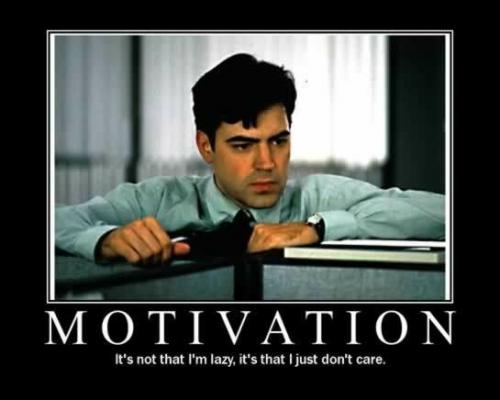