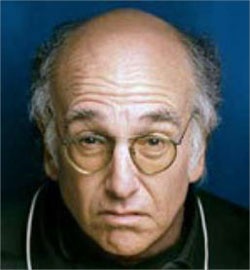 It all started when my friends brother came back from overseas about 5 years ago. He was spending the weekend with us in our apartment and we were taking him out to celebrate his return. He was dipping the whole weekend and on the second night out offered us both a pinch. Suddenly i felt the rush and euphoria that I had never experienced before, unlike my friend who immediately felt sick. I had smoked a cigarette before but never enjoyed that feeling like I did the buzz from dip. Like most of us I was unaware of what I was putting in my mouth or what consequences it would bring to my life. I casually stole pinches from friends who offered it until the day I bought my first can. I still was not deep into my addiction yet so only dipped every once in awhile. As school became harder and nights became longer I slowly leaned onto this drug to help stay awake longer and chase the sensations i felt from the first times.

Going into my sophomore year of college I had now become a almost can a day dipper of grizzly and realized the hole it was burning into my wallet, I had also noticed the negative effects of me needing it, so I decided to put a stop to it. This was my first real quit, and quite the valiant effort. I had tried to stop casually before but to no avail, so I decided something drastic, I swallowed a pinch of mint grizzly. Honestly, the fact I went back to dipping after this astonishes me. Never has a toilet seen a man strain to throw up as hard as i did… but for some reason my stomach is made of iron and I couldn’t get that back up. I was queasy and nauseous for the entire day and could just feel the mint wrecking my stomach. This put a stop to me dipping for quite a long time and also prevented me from ever enjoying mint flavor again.

Then in my junior year of college I discovered adderall to help me finish papers or to pull all nighters. The friends who introduced this to me were dippers and told me it would feel much better if I used some form of nicotine with it. Well this is where I am introduced to copenhangen wintergreen longcut, the devil in a can, I put that pinch into my lip and felt like the first time I had ever dipped. In my head i thought, “o it will just be for this one time, to help me with my paper”. Well that one time turned into two, then three, until eventually I was back into dipping, even harder this time. I quickly became accustomed to it and would break a can into two dips just to chase the rush.

I did not live with my parents but they found a can when I visited in my car and lied telling them it was a friends. I would hide it from most as I was embarrassed by my habit but did not feel the need to stop like I once did. flash forward two years and I am now with the love of my life who does know I dip but like myself thinks I can stop whenever I want. Well she talks to me and tells me to stop and I come around and tell her I will. What I really do is ninja dip and hide it from her, until she catches me. I lie saying it was first time in a long time but she looks in my backpack and there are multiple cans… thats it, I was caught, and was the first time I realized what a power this substance had over me, I had literally looked loved ones in the eye and lied to them all for a cancerous substance that brought me nothing.

This is where I see the light. I remember once before casually stumbling across KTC upon one of my many searches at the harmful effects of dip, but this time was different. It was April 13, 2015 and I became a member only 20 minutes after a tearful argument with my girlfriend. I came here a broken man who had thought he was strong but was defeated by a can of tobacco. I looked around and realized what happened here and posted roll. I read the forum I was apart of, the July 2015, and saw some crazy ass guy name lumberjack tim writing in BOLD and huge font about his hatred of dip and felt this is the place I need to be. I was instantly brought in by the group and put forth an effort to struggle along side these guys quitting with me.

Well luckily older members, including our conductors, had patience with us newbies as we went thru the struggle of withdrawal. I remember Kramer posting some comment into the forum and I just unleashed onto him with all the withdrawal anger and built up anxiety I had and was sure I was gonna hate that guy… I dont even remember what the argument was about all I remember him saying was something along the lines of,- I understand where you are at, and eventually you’ll be over this and we will be good,- well stubborn 30 day me thought to hell with that idea, but low and behold here we are at 100+ and couldn’t respect the guy more.

This was possibly one of the hardest things in my life, and is certainly not over as I have seen previously that nicotine can lie in wait for me to slip up and then shell have a hold of me once again. Luckily with the help of KTC and my Jackal brothers- and sister Chik, I have overcome a large part of my addiction and know that I can continue in my quit with support from those who can relate. I may not agree or like everyone I come in contact here, and I may be more or less involved at times, but we are all family now, and you can’t pick your family- but your always there for them.

Randall's HOF Speech - I Am a Nicotine Addict 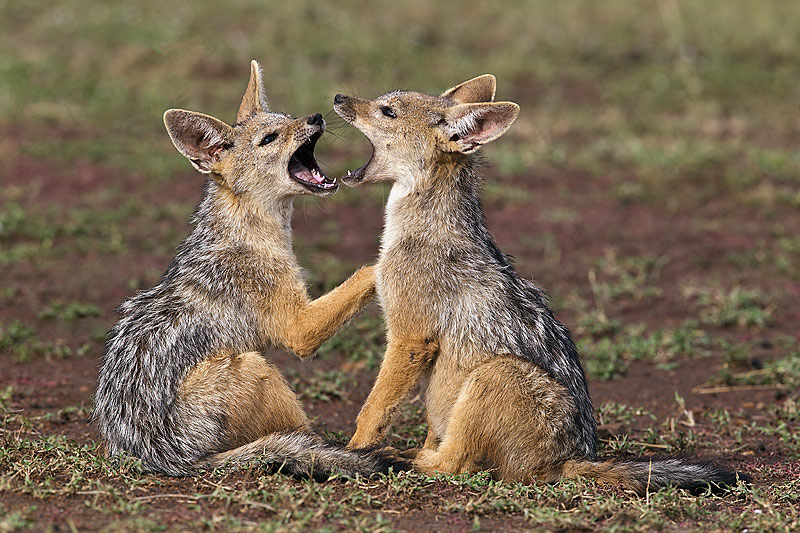