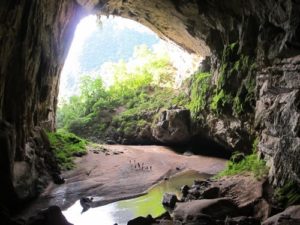 THE GOOD CAVE!. You may ask how any cave can be called good. After all, a cave means you gave up on your quit, you let yourself and your buddies down and you are back under the claws of nicotine.

My story of nicotine addiction is similar to everyone of you. No need to elaborate my history of use. Instead, I would like to focus my HOF message on how I quit and reached 100 days nicotine free. After thirty-five plus years of dipping Cope and dozens of quits that lasted less then a few days I came across Kill the Can website. I was mostly curious at first so I would read some articles and check in on the forum. After about a year and some real soul searching I was really ready to get serious about quitting AGAIN. I really did not think I would be successful but decided to post in the March, 2018 group and give it a try. I surprised myself in the early going and thought this isn’t as difficult as I thought it would be. Something was different this time. Maybe the posting and accountability or just knowing that others were in the same boat as me.

My cave came about sixty days into my quit. It was spontaneous and happened like so many caves in the past. But again, something was different this time. I confessed to my cave to the March group and I got slammed with comments from the group. I was called every name in the book for being weak and letting the group down. I was also approached by a few members who offered support and encouraged me to post again in the June group. I waited about a week and I noticed that any dip I was taking did not seem like the dips of the past. I felt like I was on a roller coaster and did not like the feeling. I was told I needed to answer the three questions of how and why I caved and post day one again.

In posting day one again I decided to look up the definition of the word quit. I read stop, cease or discontinue. I did not see anything like a quit is temporary or a quit is to stop doing something and then start doing it again. I had a few tough days the past 100 days. I used every tool that KTC gives us and especially reached out when the urge to cave came around.

In conclusion, I want to reach out to any brother or sister who has caved trying to stop using nicotine and promise you that every quit and every subsequent cave is bringing you closer to your final goal. If you are on this sight and have posted and then caved get back on day one again, answer the three questions and reach out because I have found anyone here will help you. A good cave is your last cave!

Finally, a special thank you to xdm45, DTJD and all you supporters from March & June and the old time HOF’ers. I could not have made it without you. 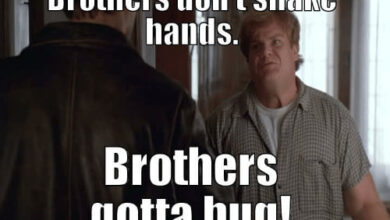 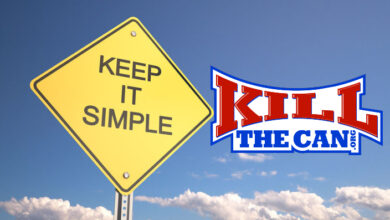 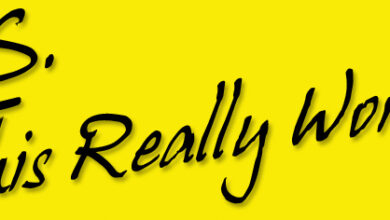