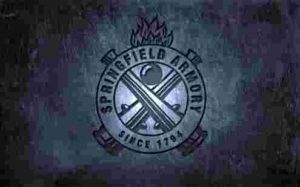 Hello. My name is Dave and I’m an addict. Even though I’ve been quit now one hundred days, I’m still an addict. This may seem more like an introduction than a hall of fame speech but I decided that I would reflect on my addiction with nicotine instead of everything that’s happened the last one hundred days. There is enough on what to expect during the quit on this site that I didn’t see the need to repeat it.

I grew up in northwestern Pennsylvania, or as I like to call it “the swamp”. I grew up hunting, fishing, and anything you can do outside. My dad was a big influence on me growing up since my mom wasn’t around. In my eyes, when I was younger, Dad was the person I looked up to. He was always patient with me in teaching me things. I needed that patients as I am legally blind. Imagine what it took to teach someone to shoot a gun, or thread a fishing line through the eye of a hook who has trouble seeing. My Dad had one downfall (which at the time I didn’t see as a bad thing). He dipped. Now before I go any further I want to make one thing clear. I don’t blame my Dad for my stupidity. IT IS MY FAULT THAT I STARTED AND BECAME ADDICTED THE THAT SHIT. That being said I wanted to be like dad. I can remember being pretty young and Dad would me give a string of his Red Man to nibble on. Probably not more than 10. looking back now he wasn’t a very good roll model in that regard.

Fast forward a few years. During summer vacation Dad would take me to work with him. He was a carpenter and worked with the Amish. It got to be Dad would allow my to chew a little while I was at work with him. The Amish boys all smoked and he figured if he let me do that I wouldn’t pick up smoking. He was wrong but more on that later. Buy now I’m about 12 and , for that year anyway, I was good with just chewing in the summer. By the time hunting season rolled around I was ready for some dip. So Dad agreed that I could do it on the weekends in hunting season but after that I was done and I was NEVER to take it to school. He used to keep it in the glove box of the truck so it be there next weekend.. I honestly believe he didn’t realize this stuff was addictive beings he never tried to stop and hence thought I could only do it on the weekends.

The weekend chews weren’t enough now though. I took the can of skoal Dad kept for me. And of course he found out. That’s the end of dip for me or so he thought. I should’ve stopped then but by that time,the nic bitch had her claws in and deep. I would wait till Dad was asleep and I would go steal some out of his can. Just little bits so he wouldn’t notice. By now I’m chewing during school. If memory serves me correctly it was ninth grade I got caught in school (the first time anyway). Ended up going to court and paying a big fine plus suspended from school. Dad was not happy. Did I learn my lesson? Nope. By now I’m also smoking whenever I was around my Amish friends so I’m reveling in the nicotine at this point. I got caught even a few more times at school and just received warnings from the custodian once and a teacher who really liked me.

Fast forward to my senior year. All the time still chewing all day long through class and swallowing that nasty cope juice. By this time I had a supplier beings I still wasn’t old enough to by it. I was standing outside the shop room with one in thinking it wasn’t noticeable and a teacher walking by stops to talk to me and notices and escorts me to the principals office. I swallow the dip on the way which damn near me made me vomit right there. Figure if the don’t see it nothing can be done. Well the principal wasn’t in at that moment so they set me in his office to wait for him. Alone. And it was at that time realized I may be searched and I had a can behind my wallet in my back pocket. So what did I do? I hid it in his file cabinet. He comes in, searches me, doesn’t find anything so he lets me go. I’m feeling like a real smart dude at this point. Few days later he approaches me and informs me of what he found in his filing cabinet. He says he knows its mine but can’t prove it so there’s nothing he can do. Wow crisis averted.

After I got out of high school I just continued to chew. Took a year off to smoke but decided Copenhagen was healthier for me so I went back to it. I’ve known for years this shit was bad for me but didn’t care. I enjoyed it and that’s all that mattered. I’ve chewed now for 19 years. But at this point in my life I need to get my health under control. I’m looking at having gastric bypass surgery and one of the requirements is to be nicotine free. So me quitting has more to do with my health than the average quitter. Not only do I benefit from quitting the dip but also from the health benefit this surgery will have on my health. I am 32 years old, I want to be able to see my daughter grow up and be with my wife for a long time yet.

I owe my entire quit to KTC. If I wouldn’t have been for the brotherhood and accountability that it provides I would have failed. Pure and simple. The daily WUPPED, the texts back and forth, and my brothers The March 18 Underground Railroad of Quit all contribute to my quit being so strong. If there is one thing I take from this site it is this. You have to quit for you. If you don’t make your quit your top priority, odds are you will cave. Recently though, I’ve had the pleasure to pay it forward a bit. Got to help a recent caver get on and post a new day 1. that felt amazing to me to be one of a few brothers able to influence someone to start their quit again. In closing, I want to thank everyone in the KTC community, especially those in march 18 and the vets that I have been in contact with, for saving my life in more ways than you know. THANK YOU. 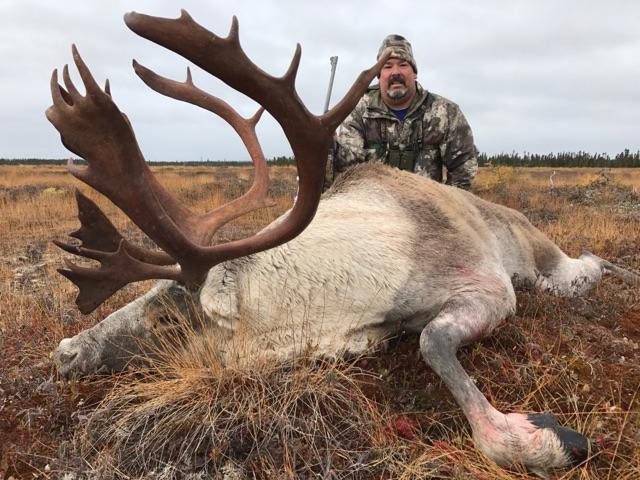 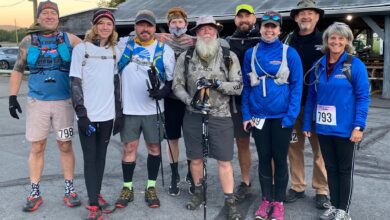 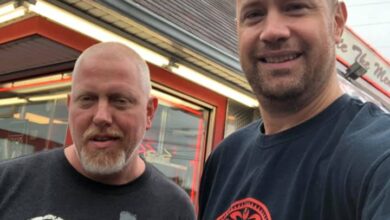 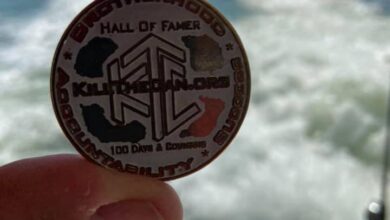 Quittin on Galveston Bay With Bubblehed