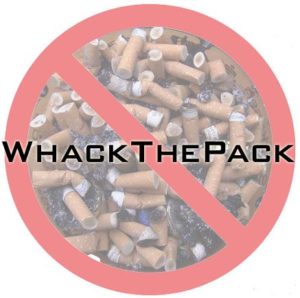 Joining KTC and WTP was the last resort for me in trying to stop using nicotine. I had “stopped” before. I stopped with each of my two pregnancies. I stopped several times for a month or so here and there. I stopped for over 5 months about a year prior to joining KTC and WTP and it always happened that for whatever reason, some traumatic event in my life, some overly stressful period of time, whatever reason, slowly, always slowly I would begin to have a cigarette here and another there until I would be back smoking full time.

My husband had quit chewing with KTC and suggested I try it. I knew it was a hard-core, anti-nicotine site and for me it was my last resort. (From KTC I found WTP which was just starting up at the time.) As most of you know, I had a couple of failed attempts at quitting with KTC and WTP. I always sabotaged myself, left myself an out, whatever you want to call it. Anyway, I came crawling back, determined to fight it again. Not sure where or when or how my mind set changed but both these sites worked for me. I am not even sure why they worked for me. I think it was probably the combination of the 1) one day at a time philosophy; 2) posting daily; 3) support groups; 4) fear of getting my ass chewed; and 5) just plain determination on my part that I will do this and I will succeed at putting the nicotine in my past.

Anyway now here I am 146 days quit. As excited as I am about that, I realize that for me this is just a stepping stone. I am no where near being done. I won’t ever be done. I went through a bit of a funk at Day 90 and realized that I could so easily be lured back in even after 90 days. I realize that this is a battle that I will fight today, at Day 200, Day 1000 and for the rest of my life. Yeah, it does get easier and will continue to get easier but I also know that I could easily slip back into the nicotine habit if I let my guard down, maybe not immediately but eventually. So I will continue to stay focused on my quit every day. I don’t know that I will be posting on the KTC and WTP websites forever but I know that I will never be able to let my guard down.

So the HOF is one of the first great achievements for me in this journey but there’s still tomorrow, the next day and the next, one day at a time for the rest of my life. I will not fool myself into thinking that this is it… For me this is just the beginning of a lifetime journey to remain nicotine free for another day, just one day at a time.

NOTE: This piece written by Whack The Pack member Healthy-New-Me

Rocketman Takes To The Slopes In Utah 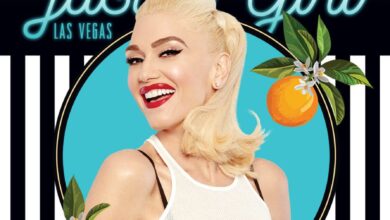 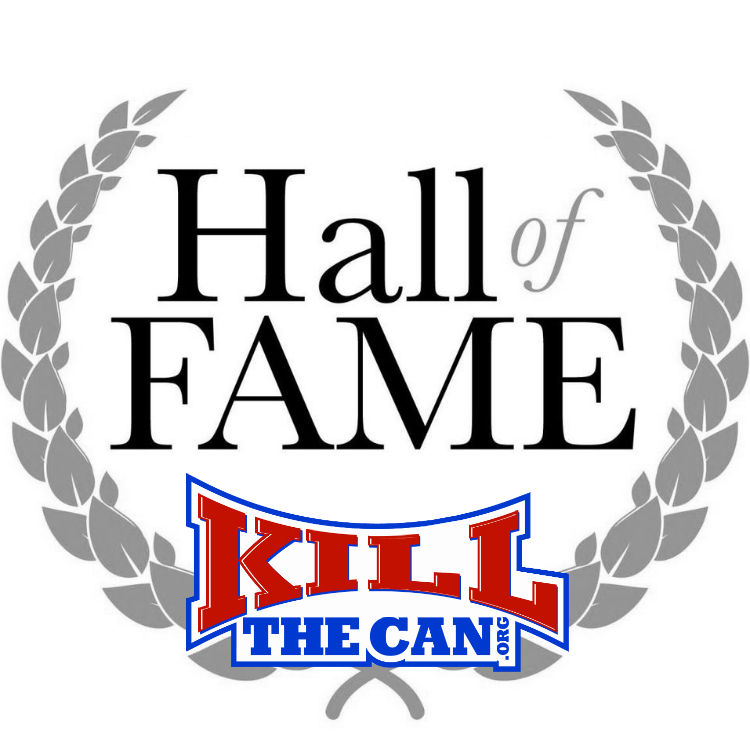 Females Dip AND Quit Too

No Broken Promises – The Gift of Quit 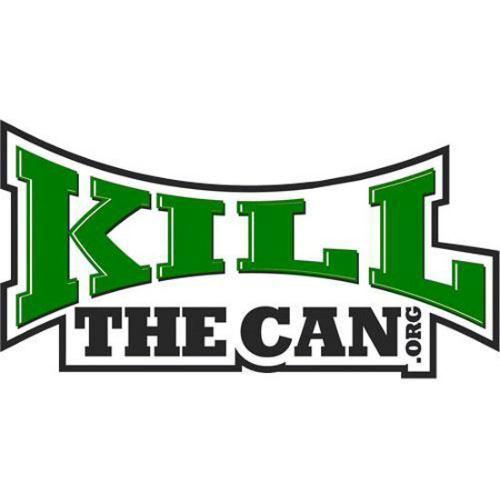