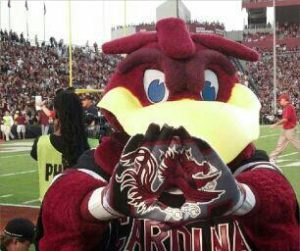 Where do I really even start? As I sit here tonight FINALLY writing my HOF speech on the eve of day #200 I have so many thoughts and emotions running through my head that I honestly think that I could write a 50 page book as my HOF speech but I will try to keep it as short and sweet as possible because I know that nobody wants to read all my jibberish and BS, I mean everyone here already has enough of their own crap to worry about.

I started out probably the same way most everyone else here did….dipping like hell and wishing every dip that it would be my last. I always in the back of my mind had that “plan to quit” and it was always gonna be the “perfect time” to quit, sometime on down the road. I dipped Skoal at the rate of at least a can a day for 24 years and except for a brief 8 month stoppage back about 7 years ago, I have never let up. I really had it licked back when I stopped, I mean I didn’t even think about dip anymore, was already done with the fake stuff and was even already hounding all my buddies about quitting. Then I fell victim to Dr Nics famous one liner of “surely just one dip wont hurt” “I wonder if I would even like it anymore” “I don’t even remember what it taste like” etc etc etc… and that my friends was all it took to hook me back for another 7 years of hard time

Even though my story is a lot like many others its also different than many others as well. I have never been a ninja dipper. I have never tried to hide the fact that I dip from anyone and the only mouth that I would get from my wife about me dipping was me leaving spit cups laying all around the house. I never tried to hide it from my kids either, even though they are all younger. My baby girl started to ask me about why I always had that black stuff in my mouth and stuff like that and that really started to bother me. Then when we would be outside walking around the yard or working in the garden or what not she would always be spitting. I ask her why she spit all the time and she said because that’s what daddy did. Stuff like that cuts to core for me. I know the ole saying on this site about “quitting for yourself” and all that but I tell you right now that if I would never have had kids I would still be right there, stuffing my face with poison each and every day and would probably one day have my life end because of it. I have 3 kids…the oldest is 5 and the youngest is 6 months and I absolutely LOVE the fact that the youngest will NEVER have seen daddy with a lip full of poison or turned over a spit cup or even seen anything that may even remote resemble dip.

I thought the whole digit swap thing was gayer than Richard Simmons in a room full of liberals when I first signed up to the site but I was bound and determined that I was done letting this control my life so I contacted and was contacted by several peeps on this site and swapped digits with them. I think there was 8 people all total and out of all 8 , only my buddy Viking, is still around. Hell matter of fact I don’t think the other guys even made it past the first few days. I have never been one to reach out for help with anything, especially to someone I didn’t know and then with the conversation basically being about me being a whiny ass little bitch that is struggling to stay off the bakky (or at least that’s the way I looked at it) but the few times that I needed some backup or just to hear a few encouraging words to keep going, Viking was there. Id like to think that we both helped each other make it to where we are today. I cant speak for him but I know that he saved my quit more than once. I like to tell people that my quit is not a matter of life or death…its much more important than that.

My family has always supported me, no matter what and they’ve never hounded me to quit, never pressured me, hell they rally never even brought it up unless it be in passing or something. They figured I was a grown ass man who could make decisions on my own and that’s probably what I would have told them had they come at me like that because we all know how defensive we would get when someone would talk about our “baby” (dip).

Looking back on my whole 200 days, here are the things that I would say to anyone reading this, who may be pondering quitting themselves or just people browsing around trying to decide whether or not they think that they can do it:

Its all a big head game….I would say that really and truly, quitting is 95% mental and 5% everything else. If you really set your mind to it and put your heart in it then there is NO WAY that you can lose. You WILL beat this addiction and regain your freedom but you damn sure better want it or you will spend the majority of your time making yourself miserable, and thinking about dipping non stop until eventually you will be tired of putting yourself through it and you will cave.
The first week is BAD…REAL BAD….but nothing worth having ever comes easy does it?? Even as bad as the first week is ,there will be plenty f days and weeks way on down the road that will be just as bad, so just because you may be in the midst of a few weeks where your not craving or even thinking about dip, don’t let your big head get the best of you because you will fall hard if your not careful!

Ive been a 100% poster ever since I joined KTC, and let me tell you I sure am proud of it. If you ever miss even one day, you can never get your 100% back…NEVER. This will be cherished just as your quit is , on down the road. I also have always posted first thing in the a.m and just by doing that alone, my quit has been saved twice. As I know if I hadn’t given the fellas my word of no dip that day, I would have headed to the nearest store and clawed the top off a can of skoal and eat it. The fact that I had given my word, even to a group of strangers whom ive never met and perhaps never will, was enough for me to keep my cravings at bay and not cave. Its funny how things change because like most nic addicts, right after you eat was always one of my biggest crave times and now its probably one of the least. This coming from a man who had dip in 24/7 and only took it out to eat/ drink/ or fuck….and to be honest I have even left it in for all 3 more times than not. That right there is a true sign of a sick man

I don’t really want this to drag thing out any longer than I already have but I also had a few more things that I wanted to say. I guess I can always come back and edit it later. The sooner that you realize that the stress is always gonna be there ,whether you have a dip in or not, the better off you will be. You really do have to train your brain to a new way of thinking and coping. It hard but it can be done. I know its cliché as hell but if someone like me can do it then anybody can.

Til next time,
Bill D. 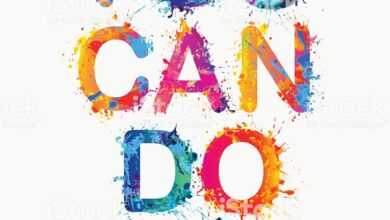 I Tried Quitting For Many Years

Fall Into Freedom From Tobacco 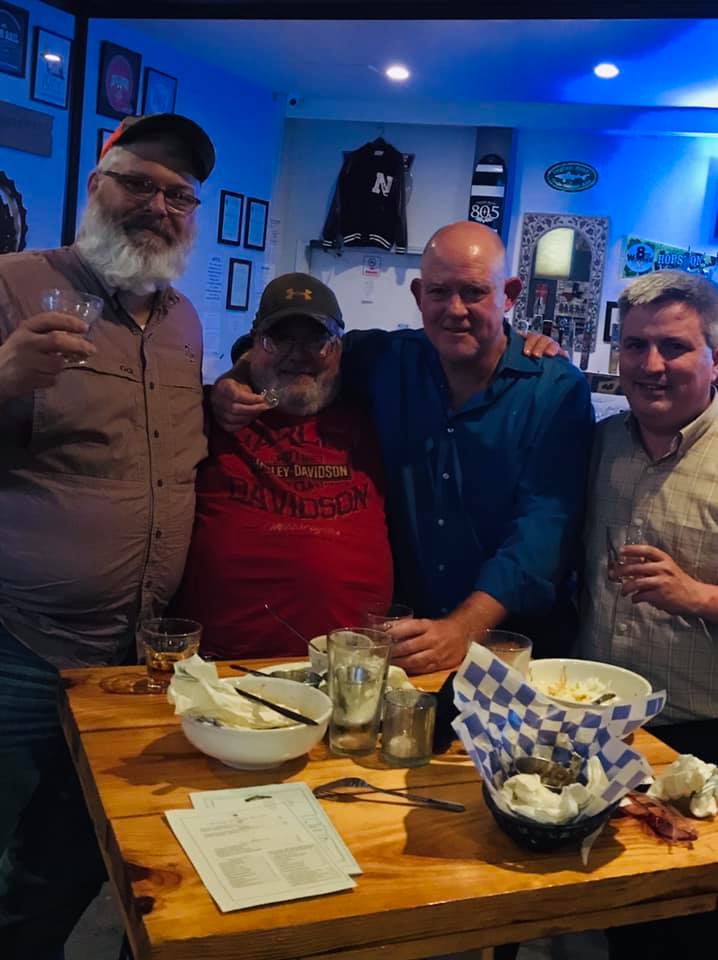 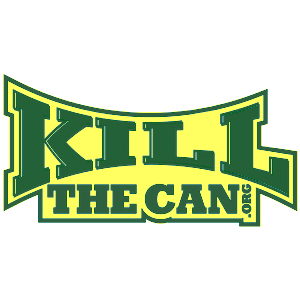 I Chose Life Over Death