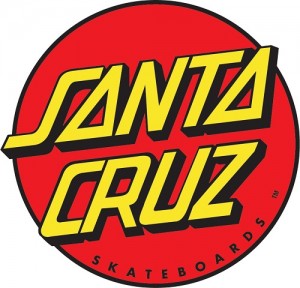 I debated even writing an HOF speech. Not because I wasn’t proud of myself for crushing past the 100-day mark, but because I knew the addict part of my brain would start to trick me into thinking I need to celebrate in some way. Small celebrations, anxiety, nervousness, confidence, happiness, you name it, would all be followed with a dip. Every emotion good or bad was closely followed with a dip.

Now at day 122 and counting, 61% of the way to 200, I’m not done quitting. When you post your promise every day, that’s exactly what it is. It is a promise not to dip in that 24-hour span. It is so important to me because I can’t promise for time period longer than that. I fight my addiction so hard that I HAVE to wake up and promise it daily. I would fail if I didn’t.

Many other speeches talk about families coming together after quitting, their kids being proud, life getting better… For some, that is not really the case; I am in that boat.

If you read my intro, it is one of anger at myself for failing. I’m 100% positive that every single quitter or potential quitter reading this feels this failure deeply. I failed myself daily when I would walk into 7-11 and buy “my last can” one by one. I never bought two cans because that one can was going to be my “last.”

The worst part is the people very close to me, including my wife, don’t understand my quit. I kept my ninja dipping a closely guarded secret. It was MY secret little escape, and something I thought I could control. I never had a cancer scare, I never got caught, never messed up, nobody knew but me.

The guilt and shame of hiding ate me alive on the inside. It is a selfish, lonely, and cowardly way to live one’s life. This quit is not my own; it is everyone’s around me who cares about me, including my future children. Had I had children during this dark time in my life the nicotine addiction would have pulled me away from my family, both physically to dip and mentally from guilt, pulling much more than it already did. I can’t even imagine what it would feel like to be a father with this amount of shame.

I have heard some call this addition a prison. That is a very accurate description of what it WAS. This changed when I found KTC through a random google search on tobacco alternatives. I read some intros and found that I wasn’t alone, but there were thousands of people out there just like me. I spent some time reading HOF speeches and saw the motivation these quitters had compared to their intros. This addiction is not a prison, it is an opportunity to break the shackles, knock down the walls, and push forward with your KTC brothers and sisters committed to conquering nicotine every day. Our addiction gives us power above a normal person with our ability to admit we need help. We can’t do this alone, and we don’t have to.

I have gotten to know some great people from around the country and the world, all of which would help immediately if I needed a hand. I have met a few of these awesome quitters in person. They aren’t digital robots floating in the cloud dishing out canned quit-wisdom, but are real people just like me who oddly enough spend actual time devoted to helping YOU quit. It still amazes me.

I won’t lie to new quitters and say this is easy for me, it’s not, and I think I will be dealing with this for the rest of my life. But what I can say is that the help is here EDD and you can count on me being a part of it. The end of each day without nicotine is my daily hall of fame.

Be true to yourself, who do you want to be?

I’ll leave new quitters with this passage used in an old US Naval Academy manual:

The True Gentleman is the man whose conduct proceeds from good will and an acute sense of propriety, and whose self-control is equal to all emergencies; who does not make the poor man conscious of his poverty, the obscure man of his obscurity, or any man of his inferiority or deformity; who is himself humbled if necessity compels him to humble another; who does not flatter wealth, cringe before power, or boast of his own possessions or achievements; who speaks with frankness but always with sincerity and sympathy; whose deed follows his word; who thinks of the rights and feelings of others, rather than his own; and who appears well in any company, a man with whom honor is sacred and virtue safe.
– John Walter Wayland

How Quitting Smoking Changes Your Body 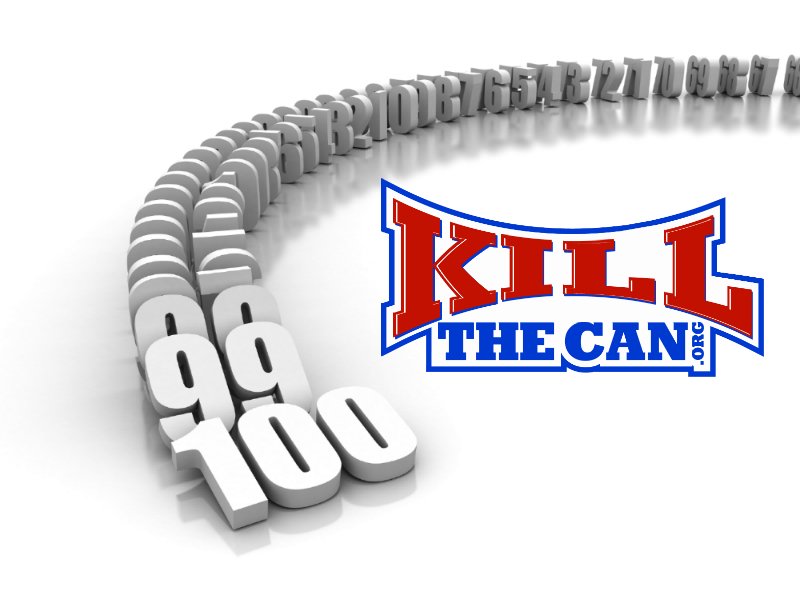 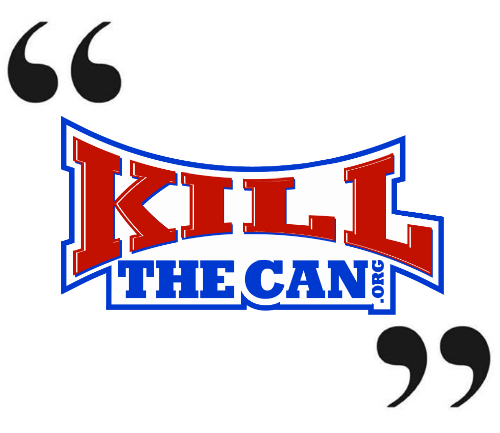 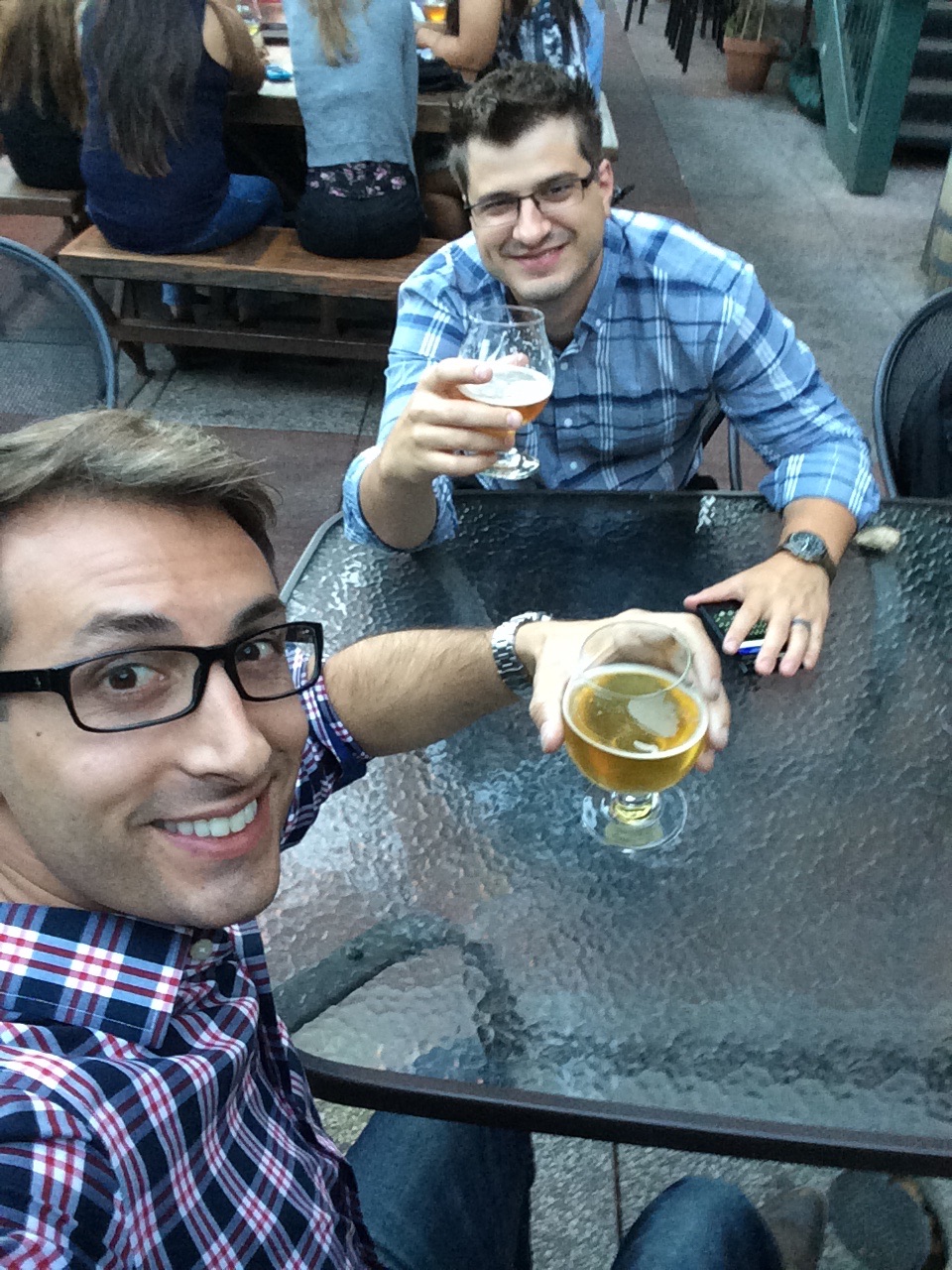 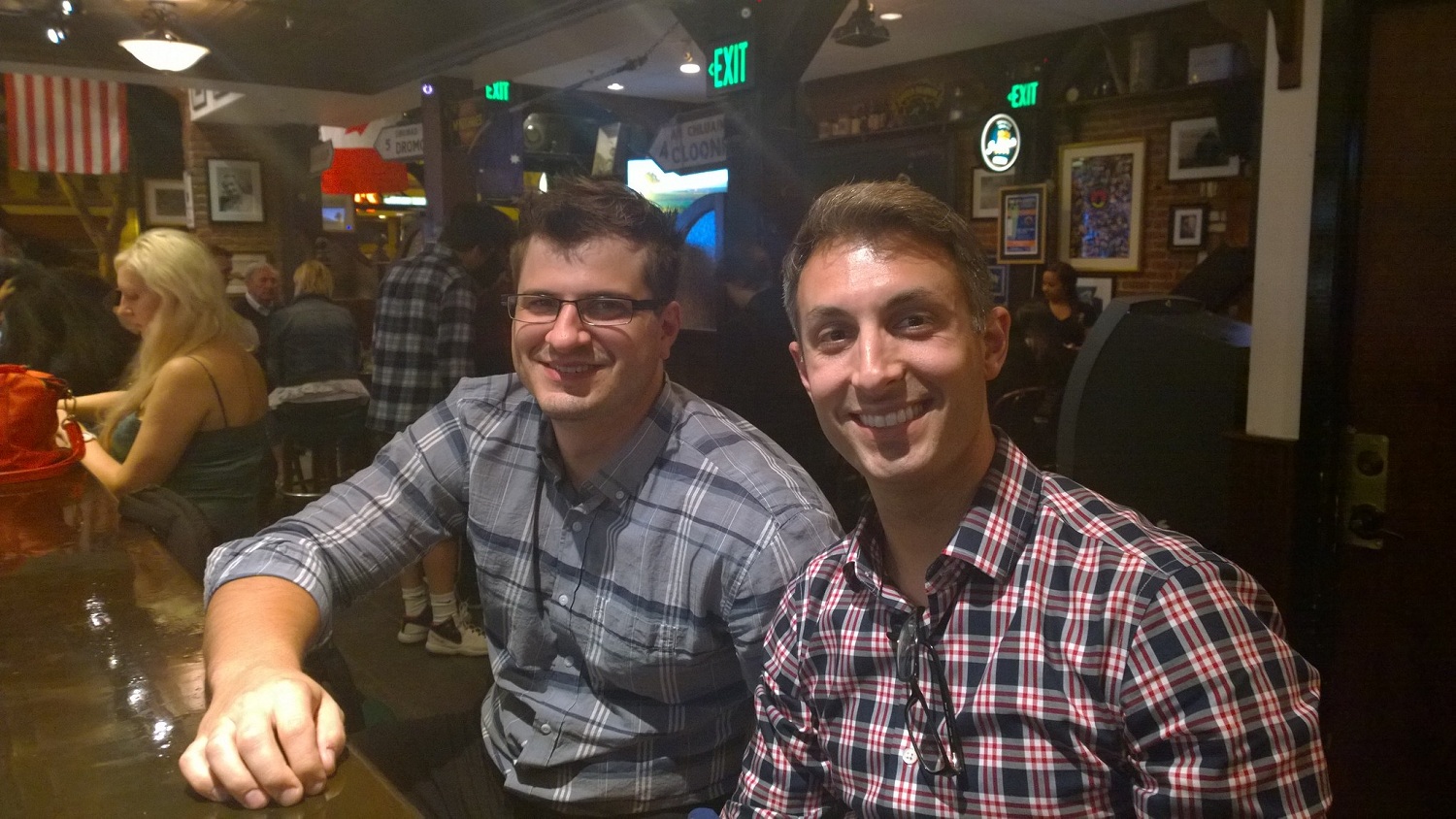