I don’t know how you get it, or where it comes from, but everybody has it. All people are addicted to something. Some things worse than others. Some can control their addictions. Unfortunately, I couldn’t, I was addicted to Nicotine, and alcohol.

I like some of you started when I was 13 yrs old. I would walk 2 miles with my buddies to pick up some dip. Then we noticed you could buy cigs from a vending machine? Wow that was easy. Then came drinking. I continued with all three throughout high school. My parents never said anything to me. I think they knew, but didn’t know what to say. This was the 70’s – 80’s. Once I graduated, I went in a slump, but finally came out and went to a school for culinary. I became a chef, and continued to use cigs, dip, and alcohol. This was an environment where everybody did these things, It was normal. I was a great Chef, but addiction was my first profession. I smoked everyday, but always had a tin as well. I was as you’d say functioning. I often wonder were I’d be if I had never used. I truly believe my addiction chose my profession at that time. It was a place were my addition was overlooked. Mostly because they were addicts as well.

I have mentioned in my posts some of the things that have gone on in my life. some of them bad, some of them good. I won’t go into detail, that’s another story. I know now that I used all these things to ease the pain if you will, then it became second nature. All through this time I had a very short fuse. Losing it on a regular basis. I lost one of my best jobs due to yelling at an employee.

Once I quit drinking, smoking had to go as well. They went hand in hand. I checked myself into a 6 week program. We’d meet once a week for an hour. It was taught by an ADDICT. She saved my life, If I hadn’t quit drinking I’d be dead right now for sure. We watched a video on the last day. A professor that was an addict had made a documentary about his own drinking addiction. He had gone 45 years without a drink. Once the movie was over the counselor said that the guy is now dead. At 65 he thought he had it licked, and decided to have a couple beers for retirement. He started drinking more and more until he got so depressed he shot himself dead. He died 30 day’s after that first beer. This is where I learned that you can never have just 1.

This is when I turned to Cope. I had given up everything else, now Cope was my best friend. I figured I would just use it for 6 months to get me through the drinking withdrawals. I would use a can a day for the next 8 years. After we found out my wife was preggie (MIRACLE) I promised God I would quit dip. Like you all that day came and went. Many times. About a year ago I was golfing with my brother in law. He had some peach dip, and asked me If I wanted to try it. I said sure, and loaded my lip. After the round he said do you want the tin? If not I’m just going to throw it away. I said ya I’ll take it. Why don’t you want it? He said I only dip once or twice a year. A couple day’s later it kinda sank in that I was truly addicted to chew, and he wasn’t. I stopped dipping a bit later for 8 months, but used nic gum & patches, I wasn’t truly quit. Then I made the mistake, I had one. Back to a can a day in no time…

About 4 months ago I was really losing it. I felt so guilty I was using, and not keeping my word to god. My son was starting to notice (now 5). My wife was sick of hearing me say I’d quit. She heard it so many times she just didn’t care anymore. The last week I bought, and threw out a can everyday for 9 day’s straight. Wake up buy a can, dip till noon, throw away, feel guilty, crying, depressed, repeat, what a mess… Around the tenth night I prayed to god to help me..and I found KTC…

They were just like me. People slowly committing suicide by shoving 3000 chemicals in thy face, but they were now quit. I read for a couple day’s and told myself Sunday would be it. I would start on the lords day. I posted my promise not to use, and here I am 119? day’s later. I feel as though a huge weight has been lifted off my shoulders.. I’m now calm, and the short fuse has virtually disappeared. I finally realized all the problems in my life were due to addiction. I have come full circle, and now realize what this is all about. It’s about addicts helping addicts. Thank you KTC, all the cuntfaces, and vets who saved my life! 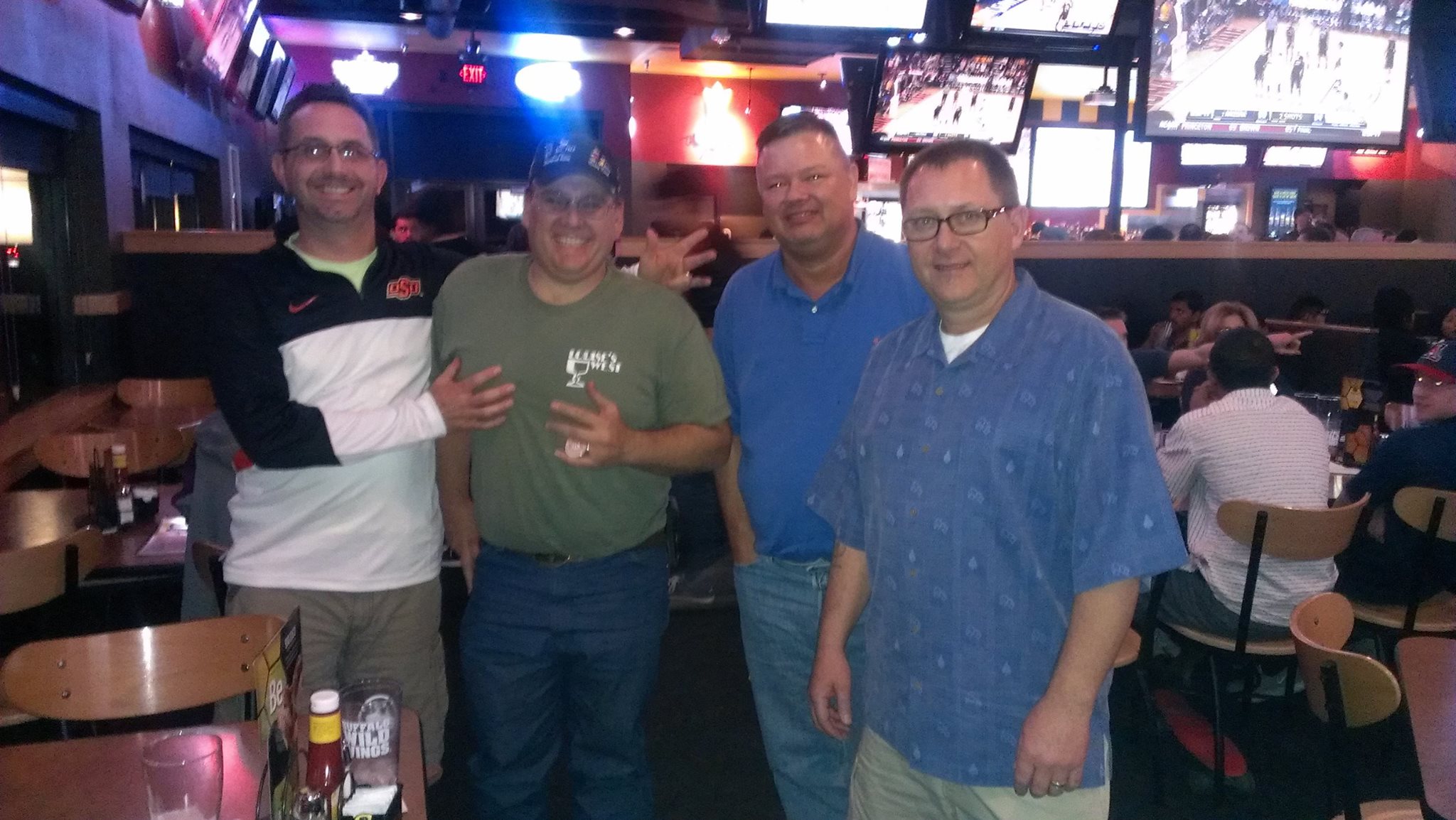