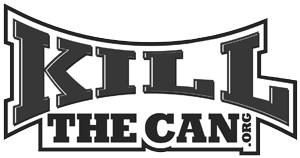 I started this journey well over a year ago when I realized how bad things had really gotten. I used the google machine to type in does dipping cause cancer.  You can really get  a good laugh as an addict there are some things you do not want to admit. My journey brought me here as a way to seek out tools to quit.

I think I started dipping somewhere in the 2000s as a result of being around the guys in college and playing football there is very few things to occupy a guy on Friday nights before a Saturday game. My addiction grew just grew from there. 19 years later I am now addressing the demons and decisions of a 20 year old because it is easier to just keep the train going than never think about stopping.

In February of this year as we approached  the spring and we are expecting in June, I made a decision on February 16th 2019 at 7pm that would be my last dip for the rest of my life. I was done buying full logs of the stuff 2 times a week. Done with all the trash, adding up the 5 dollar tins. This was the best decision I have made in my life.

Gone are the feelings of stealing from your family as you spend 50 dollars a week feeding a destructive habit.  That over $2500 a year well over. How can a I look a sweat little 2 year old girl and use that money to feed my self destruction. In the 100 days, I saved over 500 to 800 dollars, around 300 to 400 a month I bought a frigging Highlander for the wife. That’s nuts.

I can write a lot about being a pity party and how bad things were, anxiety, stress, and the rest. It takes a lot of mental will. Your brothers in quit do understand, They have helped me just by being part of the bigger system and not removed me from the group texts when I talked about how since I’ve quit I may need to look at the plumbing in the house because Its nothing but bombs being dropped, Maybe a new high flow toilet to get those things down?  Question to the Admins?  In the quit section could you add, quitting dip will cause you to take huge turds?….  Nicotine was impacting digestion that bad…

I never knew how bad nicotine was on the body until I stopped. sitting at day 100 its been a crazy journey.  ODAAT has carried me through the days where its been tough. I figure sheer stubbornness can carry a person until day 100 but keeping the thing going is a different challenge.  I would like the thank my Brothers of May and all the other people that helped me get started.

The other day I looked at the number of users, I think it was something like 14000, that a lot of people. A city of people registered and hopefully quit. I am proud to be in that 14000, One person at a time. 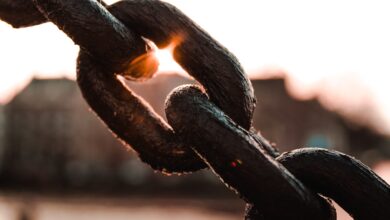 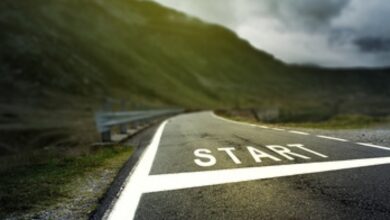 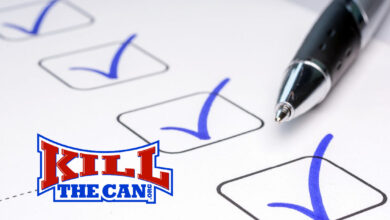 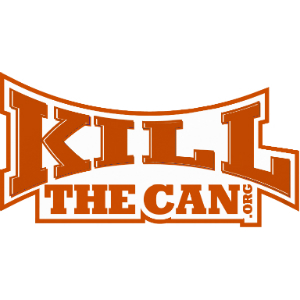