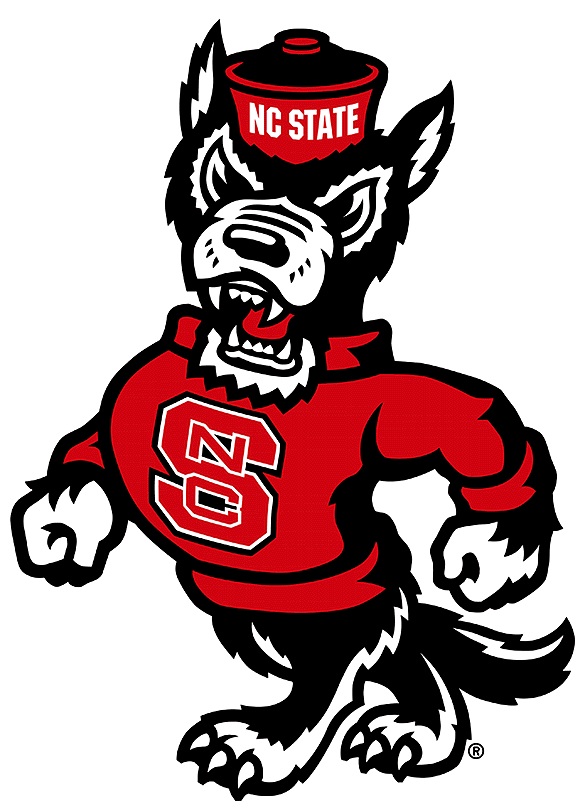 I was going to write an HOF speech at 100 days of quit, as the board allows. When I got to 100 days, I realized that what I was going to share was the exact same stuff that every other speech said. So I said that at the one year mark I would reconsider to see if I thought I had something worth sharing. After a year of quitting with some of the most badass people I’ve ever met, I think I have a few things that are worth sharing.

The first thing I’ve learned is something so simple that I already knew, but didn’t really get. I’ve learned that what I do is of my own decision and no one else. I may have made bad decisions to feed my addiction, but it was my decisions to make. Before I quit, I didn’t think I could quit. I thought that I wasn’t strong to make the decision to not feed my addiction. When I was kicking the tires of my quit, I was confronted with the idea of posting roll and keeping my word for just today. Breaking down the decision to quit into daily units made it more doable to me. The secret though is that putting my name on roll didn’t keep me quit. It was the outward expression of my inward decision. I had already made the decision to not use nicotine in any form today. Because that decision was already made, when craves hit, I had to find another way to deal with it. Since my decision was made known to my quit brothers, they could hold me accountable for my decisions.

The second thing I learned about quitting is that involvement in my quit led to a strong quit. I’ve seen numerous cavers come back after stopping for a long time and they all say basically the same thing, “I got complacent in my quit.” I’ve also seen a lot of guys who post a day 1 and are soon doing the same again because they thought that just posting roll was enough. These guys missed out on being involved in this place. They didn’t understand that the only way to care if the person on the other side of random screen name caved was to interact with that person. Around here, these guys are known as “post and ghosters” or “post and runners.” During my first 50 days, I posted roll and then read intros and occasionally posted in my intro or a fellow quitter’s. For some reason, I scrolled through the pages from my last roll post to the current page one morning and realized that these guys, my brothers, were hanging out and chatting all day in the quit group. I soon started to participate in the daily discussions and found myself developing the brotherhood that is discussed here so often. This brotherhood led to deeper accountability. This accountability showed me what supporting a person truly means.
Sometimes addicts need a pat on the back and some encouragement to face their inner struggle. Sometimes an addict needs to have his butt kicked to motivate him to continue fighting. Sometimes an addict needs to be cut loose from your support in order to figure out why they want to quit. When the cavers were coming into May 14 and some of the guys were saying such mean things to them, I thought they were a bunch of assholes. I didn’t understand why you would say such mean things to someone. I got a better idea of what they were doing after May 14 had a few cavers of our own show up in later months. My brothers were quick to jump on the caver and point out every single error in said caver’s approach to quitting and attitude. Some of the cavers would stick around and learn something and become a solid quitter. Some of the guys would just leave because they didn’t want to be held accountable. Some of them would fight back and get defensive. Most of these guys stuck around for a little while until they left. It is important for this place to maintain an attitude of unacceptability towards failure. If addicts are given an opportunity to fail, they will. What I’ve come to understand is that this brutally honest approach is the only way to really help people. I’ve come to understand that patting a failure on the back and telling him it is okay, he’ll get it next time, only shows them they can fail without consequence.

All in all, I’ve learned a ton about myself through the process of quitting. I’ve learned that I’m a lot stronger than I thought I was. I’ve learned that my integrity is the essence of who I am. I’ve learned that saying the hard things to people is the only way to really help them. I’ve learned that honesty means so much more to me than I realized. I’ve also learned that an internet community can produce true friendships with guys that I would do anything for. The members of Mayhem will always hold a special place in my heart. Without anyone of them, my experience here would not have been the same and probably wouldn’t have been as successful. I thank each and every one of you for contributing to my quit.
Rtpope

Why Did You Quit Dipping? [Reader Poll]