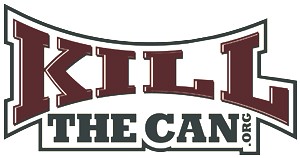 In April of this year I decided to not just try, but to really do something about getting this habit out of my life. I wasn’t always an open dipper with my family. Like most of you, I kept it a secret, my dirty little secret. I thought I had it hidden so well until one day, out of the blue, my wife said to me “why don’t you just go have your dip so you aren’t so cranky, if fact why dont you just do it while your with me”. WOW, where the hell did that come from?! I said to her, “you know I dip?” She told me of how she would find my secret spit cans before I got a chance to rinse them out, how she could smell the wintergreen on my clothes, and the black dots in my teeth when I thought I had gotten it all. It was then with a huge feeling of guilt that I slowly started dipping in front of her. Eventually, it just became normal. Then I had a boy, then a girl. Now that they are growing up, I started noticing that they would look at me funny when I would talk to them with a dip in. They would stare at my mouth, never asking what was in there, but I could tell in their eyes, they knew daddy was doing something bad. So, I set out on my hard pressed journey to quit. I started by weaning myself down and actually timing my dips and spreading it out. It wasn’t working. I told my wife, who has been a tremendous support, about how I felt I was a hopeless case, I was doomed. She told me one day she sent me a link because she wanted to be able to better support me through all this but didnt know how. I let it sit there in my inbox for few days, because, well, I am a man and I can handle this. Finally she called and wanted to know what I thought of it all. I begrudgingly opened it up and clicked on the link and read about what to expect when quitting. I didnt say much, I just kept reading, then I started clicking on links and reading more, then I said “I need to call you back” and dove headfirst into the abyss of posts and stories.

I cant remember exactly how I started dipping, but I can remember April 22nd, 2012 and how I stopped. I was in the northbound rest area on highway 287 between Memphis and Hedley TX, it was late in the afternoon and I was transfixed on this new site that my wife emailed me called KILLTHECAN. I was very hesitant at first because I had signed up years ago to a site that was similar only to be welcomed by the sound of crickets. But I decided to give it a try, hell, I what was it gunna hurt? So I read the rules and read the instructions, I went to the can and threw all my shit out, $35 chrome spittoon and all, signed up and posted and introduction…”we’ll see where this goes” I said. But I didnt hold out much hope, even if someone replied most are probably short time dippers and dont know what its like to be this entrenched in the habit. I figured I would hang around a bit and see if anything happened. My reasoning was, I could always go fish out that spittoon, it went well with all the chrome in my cab. Mthomas, WT, Wiking, Aglawyer and Ready, you have NO idea how close that came to happening. I sat there reading posts and browsing the site trying to figure it out. Then I painfully managed to find my way back to where I posted. BAM! there they were! Welcoming me into the brotherhood, reassuring me they knew what I was about to undertake. Then theres this inbox thing with a letter from WT. I remember thinking “who the fuck is this guy? He wants to exchange numbers?! WTF did I just get myself into?!?” I took it all in, bookmarked the page, and had to get the load to borger, so I closed the lid and left the spittoon behind, after all, if I had to, I could whip around and pick it up the next day on the way back. After delivering the load the next morning, I poked in and found more posts from 30yr and Scowick. I cant describe the feeling I had except to say that its just about the same and when you find your wife, when you know, you know. I knew I had found the place and people that would help me through this. I was hooked. I was like a kid at Christmas time, opening and reading pms. I thought it was so great, and I also took a reality pill…..there were phone numbers in there….to me, that meant no way back, this was real accountability and these guys ain’t messin around! I LOVED IT! I was so excited to have such responses and didn’t really know what to say, I was just in love with this place at first site! CoachDoc sent me a simple message about the reality that would set in within a few weeks or months with drama that comes from time to time, I can not thank him enough for those words, they have served me well. I didn’t say anything, but took it all in and put the numbers in my phone, bypassed that rest area on the way back with the unease of leaving a part of me behind. But knowing that I now had some weird, freaky people speaking directly to me helped me not to hit the brakes.

I never could have gotten this far without the great support you all have offered and I have reached out and taken. When I hit 90 days I did a reality check and the 100 lost its glimmer, its just a stepping stone. I started preparing myself for the post HOF days, reached out and got some more numbers. I started becoming more active and more of a help to others. That is my new groove, steady and true. I am proud to call all of you friends and brothers (and sistas) Those of you that I dont know that well, I look forward to knowing you better! I will remain Quit Under Intense Temptation!

Special thanks to WT for all the late night quit talks on the phone while I was driving and you were bailing hay. MTHOMAS for keeping me from walking back for my spittoon that night WEDGIE for helping me come out of my shell around here. KUBRICK for keeping an eye on us all in July and posting numbers in those neat little boxes. KDIP for picking me up and helping me get out of the cabin during a week long breakdown and ultimately out of a funk. BRUCE, SOX, 2MCH, AMGDENNEY, DAG, CLEANFUEL, AND PRETTY MUCH ALL MY JULY BROTHERS for putting a smile on my face every day at roll! And to all the VETS for your support and mentor-ship so we can grow up to be like yous! I may as well cut a paste the whole members list here, but I think that it might not get published due to length!  so just a big thanks to everyone!!!!

Be More Than An Addict 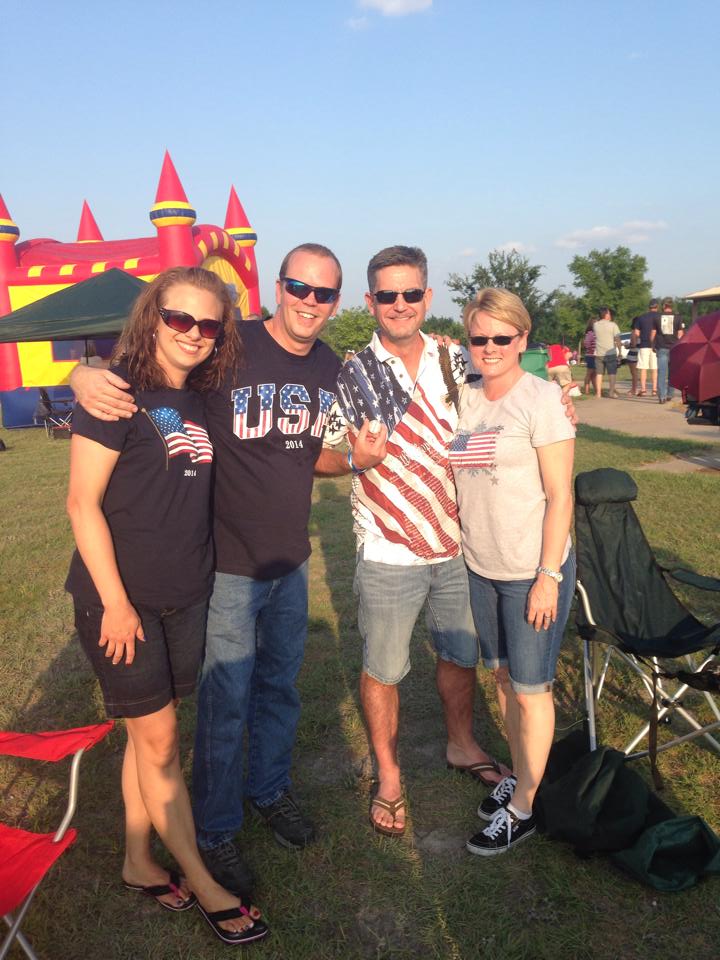 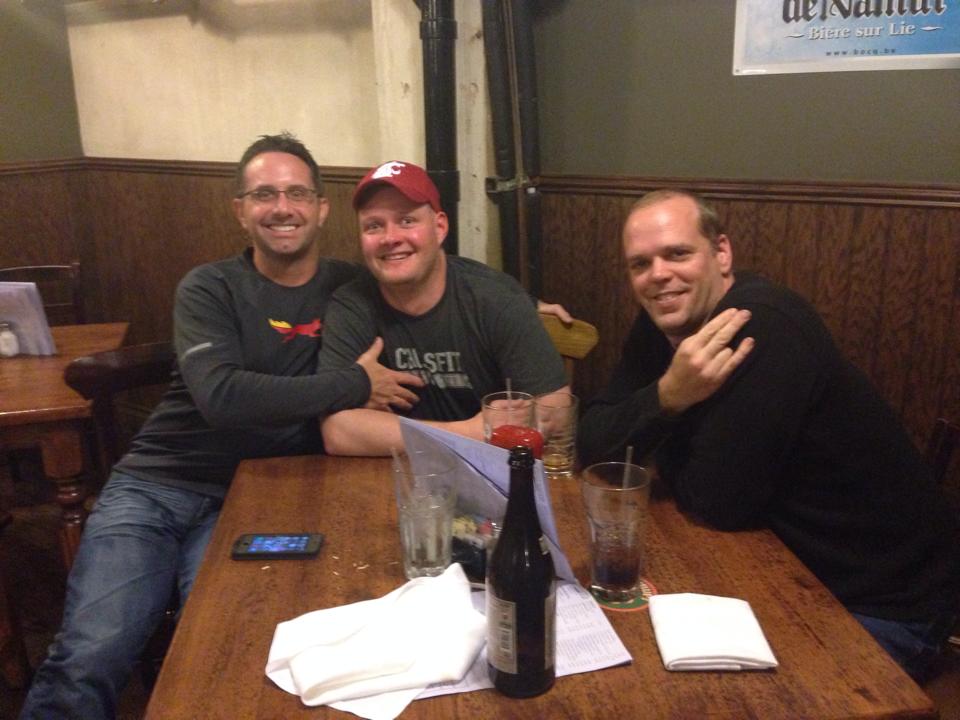 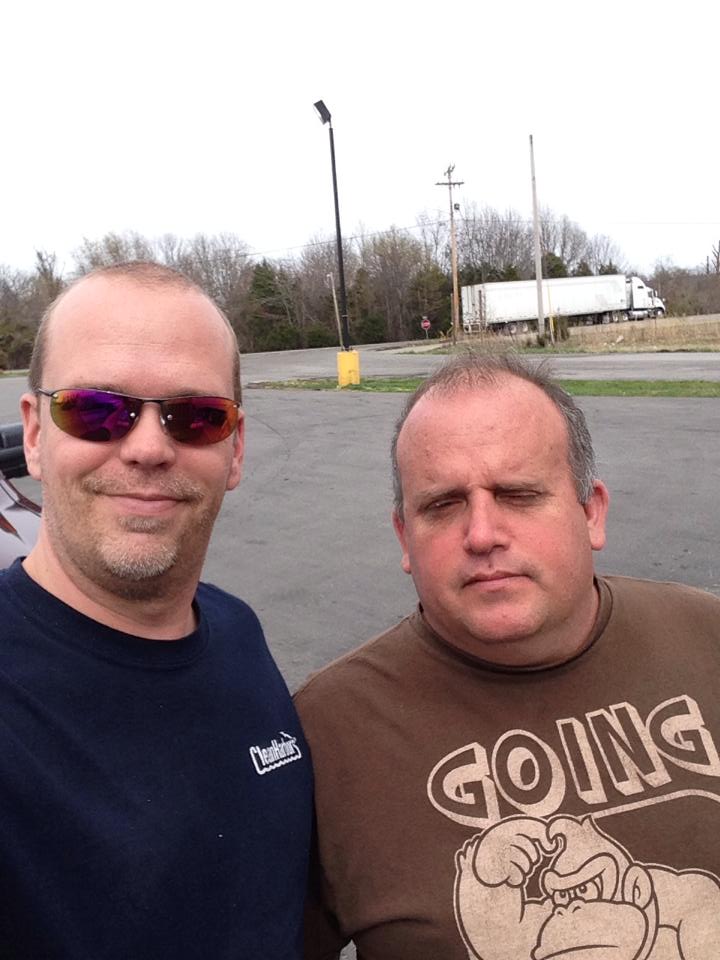 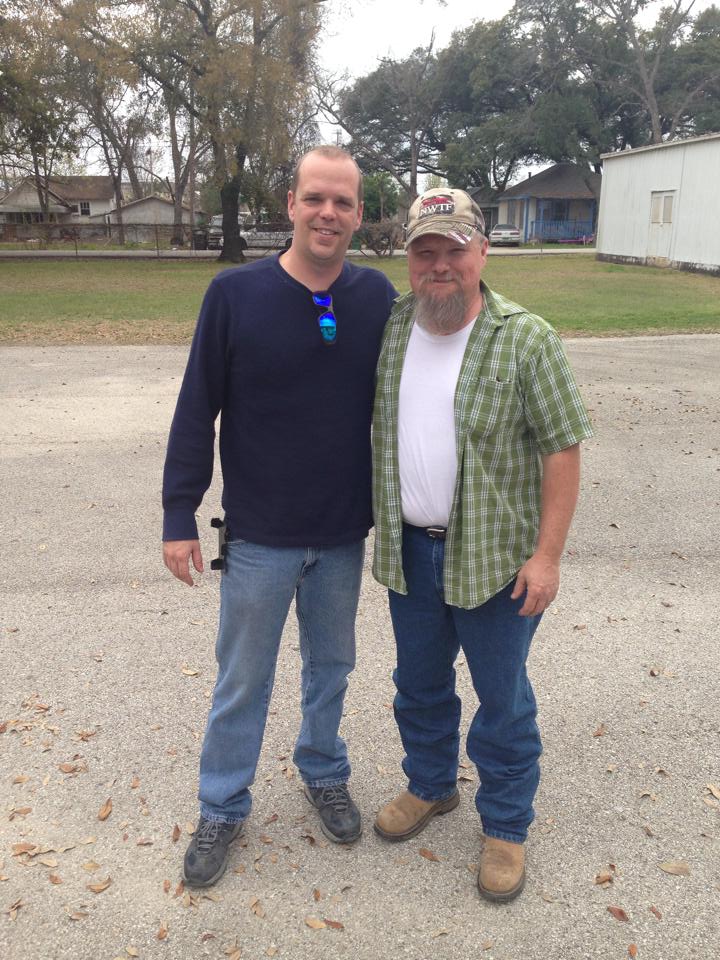